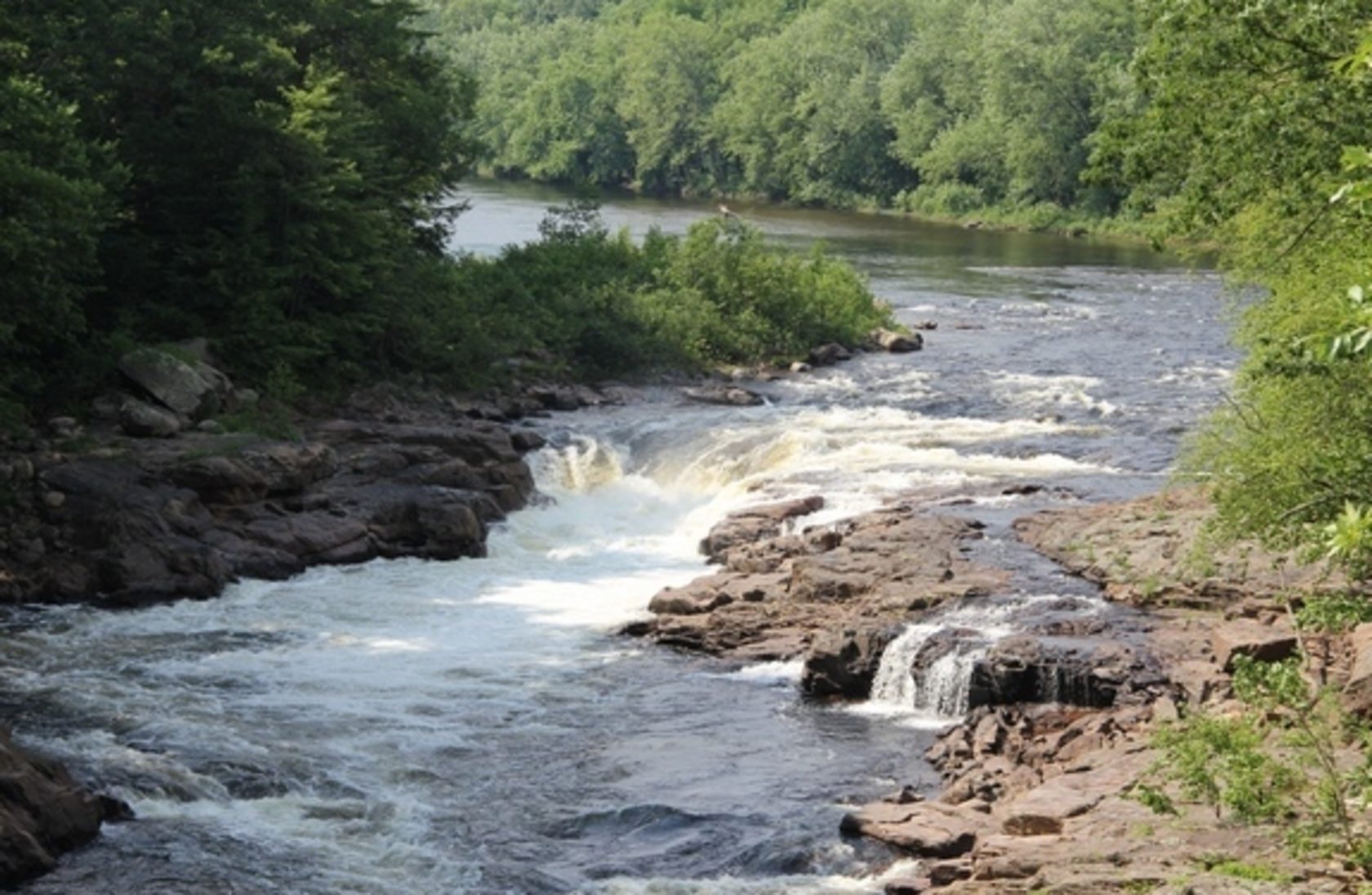 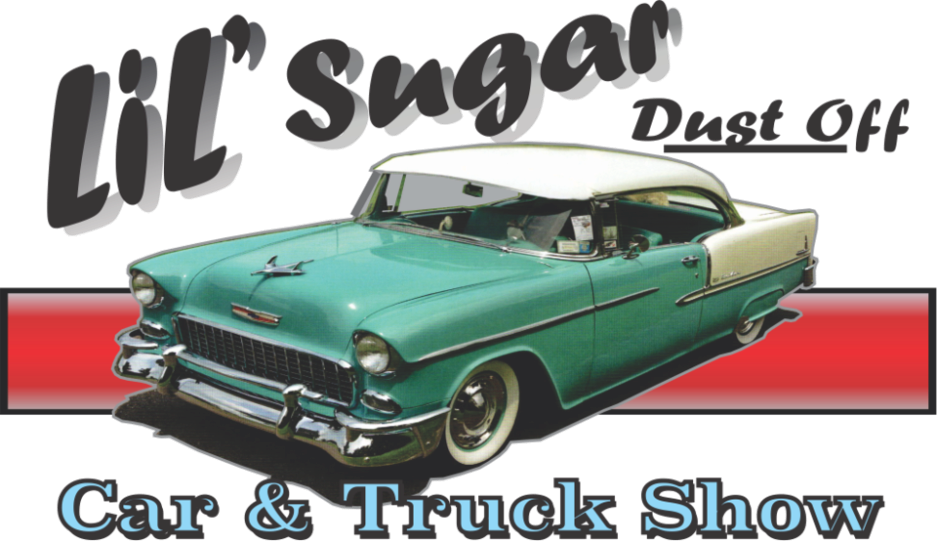 Many strolled through an array of vintage and antique cars and trucks Friday evening at the rescheduled Lil’ sugar Car & Truck Show at the Lake Luzerne Municipal Complex on 9N.  Door prizes were donated by Hemmings Motor News, H.B.A. members, Wilder’s Sugar Shack, C & S Speed Shop, Car Quest of Lake Luzerne and t-shirts with Ed Rinke Performance Parts Shop. The green ticket winners were announced by JukeBox Jim throughout the afternoon.    Thank you to everyone who supported the H.B.A. Scholarship Fund by purchasing tickets.  $165 was added to the Scholarship Fund!  Thank You!

Glass Maple Leaf trophies were filled with pure Adirondack maple syrup at Wilder’s Sugar Shack with bases made by the students in Mr. Kneeshaw’s class at Hadley Luzerne High School. They were presented at the close of the show to 36 drivers.  Diane and Don Phillips’ 1934 3-window, Ford Coupe was declared BEST of SHOW and the ‘Young Guns’ Trophy was awarded to Colton Clift of Argyle for restoring his 1916 Model T Ford. 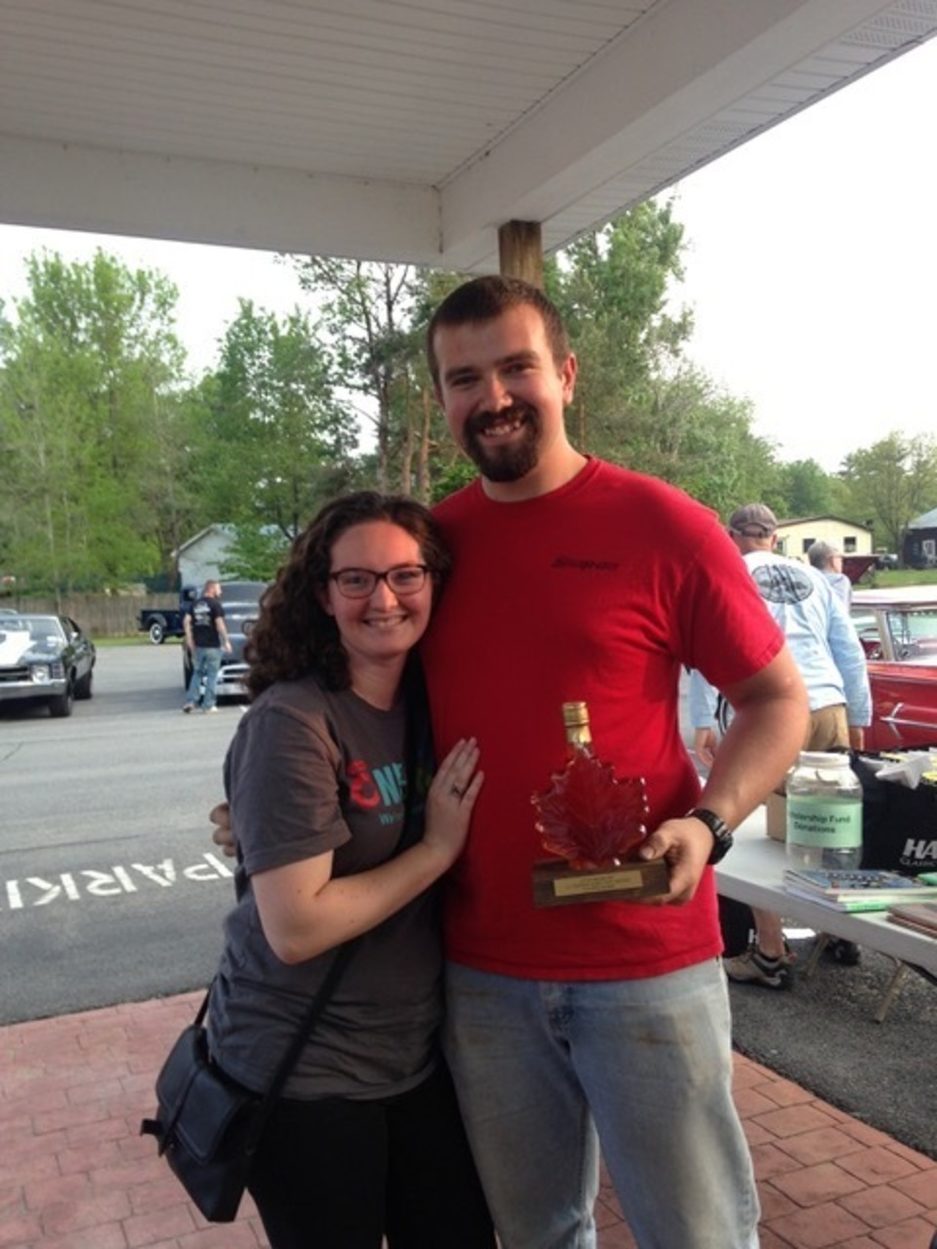 We'll get back to you